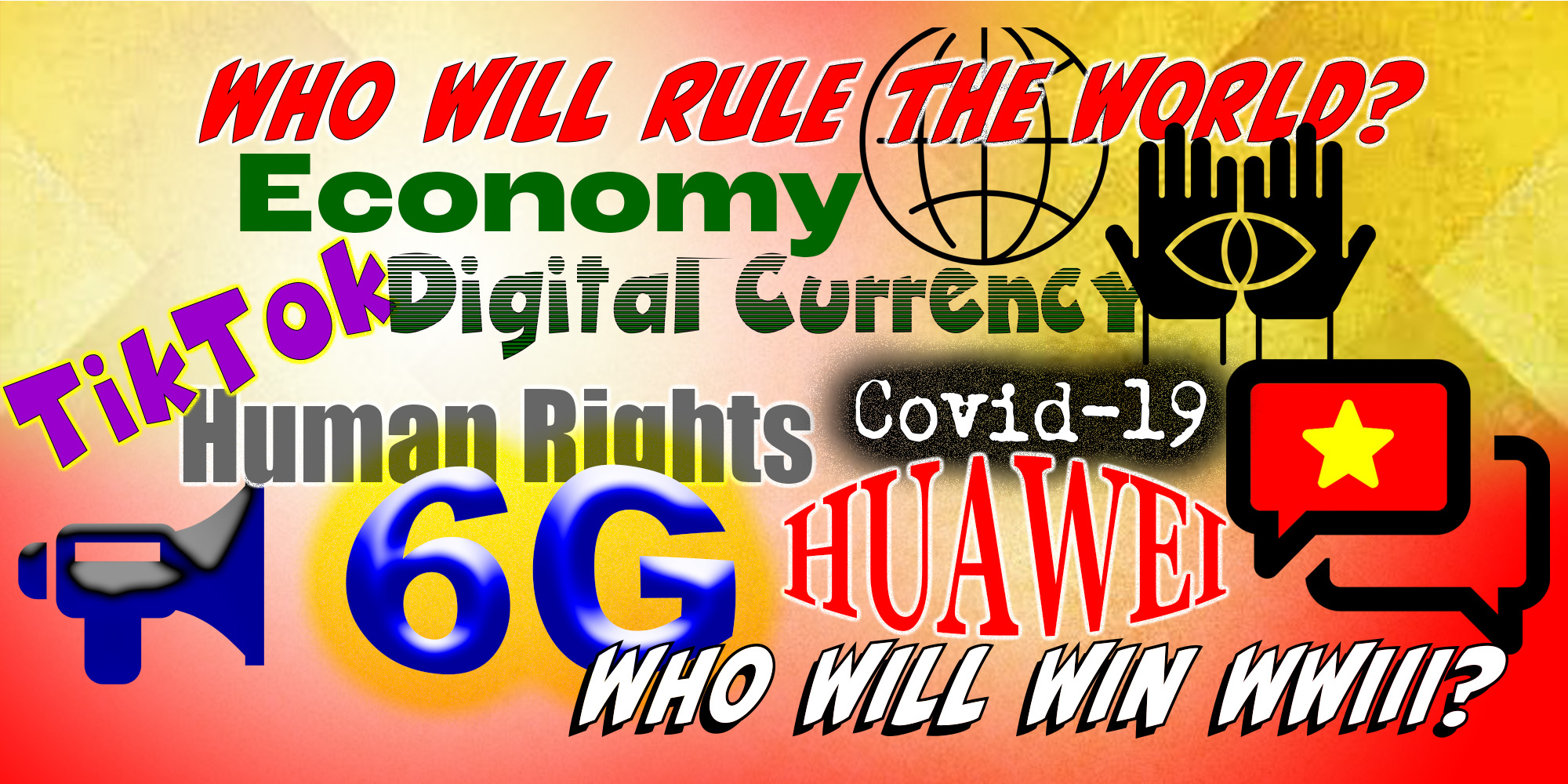 China has been making headlines for decades, but those headlines have become even more prominent, more provocative…and more deceptive. The mainstream/corporate/Jewish media are lying about China, just as they lied about Cuba, Venezuela, Libya, Iraq, Vietnam, Korea and “Nazi” Germany.

I don’t have all the answers, but I can help you get closer to the truth.

Finding the truth begins with research, framing the issue, gathering facts, asking the right questions and putting things in perspective.

To cut to the chase, China is already having a major influence on the lives of billions of people around the world. A world ruled by China probably wouldn’t be any worse than a world ruled by the U.S. and Israel – at least not in the short run. In fact, it could be much better.

But China certainly needs to be studied, monitored and held in check, just as the global community should have kept a lid on Jewmerica. 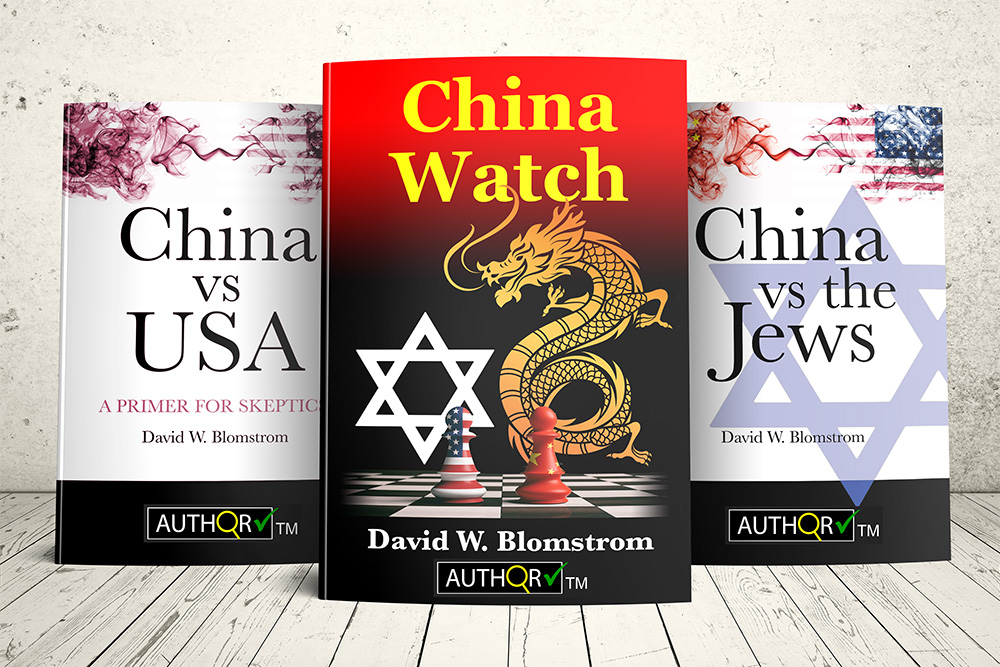 My book China vs USA is currently being revised and will soon be available as a paperback. China vs the Jews will be published later this year (2022). In January 2020, I’ll begin publishing annual updates (China Watch). (See chinavsusa.com and China vs the Jews.)

In the meantime, I’m loving my Huawei smartphone. I long ago upgraded from Mickeysoft to a Mac, and I look forward to the day when I can similarly ditch Apple for a fairly priced Asian computer.

And if my disgusting government starts World War III, I’ll be cheering for China.